Bodie State Historic Park. Bodie, CA. There’s little that can prepare you for the ghost town of Bodie. It comes into view only as you round the last of the bumpy 13 miles through the desolate Bodie Hills. At an elevation of 8,379 feet, it’s hit with howling winds, snowdrifts, and white outs in winter and searing sun in summer. That didn’t stop the droves of people who flocked to Bodie in the 1860s and 1870s. It’s an unforgiving and remote place. That makes it all the more fascinating to see the scattered cabins, saloons, brothels, banks, and graves still standing as a testament to the frenzied quest for gold in the California west. It’s kept in a state of “arrested decay” by the park service, which took over in 1962. Cabins rot quietly on the hillsides but are never allowed to collapse. The shelves are filled with everything imaginable—whiskey, schoolbooks, cans of beans, fine china, tools—all collecting dust. They’re relics of a boomtown, left behind by people jumping ship. It looks like the rapture came through here.

I’ve been to Bodie several times, and it gets better every time. I like to think about the decades after everyone left and before the state park took it over. I’ve read that there were some old timers, hangers-on, living in the abandoned town, probably doing a little prospecting, until the 1930s. When the last of them died the place sagged alone with its stocked shelves and furniture. Of course, curiosity seekers came out to visit the homes and businesses and wander the empty streets. Imagine being a kid here, brought out with your parents on a Sunday afternoon sightseeing excursion. Imagine getting to run wild and explore the homes and shops, find a secret room or diary or small coffin. It must have been the most exciting ghost town in the world for those who remembered it was here. Even though it’s all official now the park has done a great job of maintaining that feel. To go to Bodie is to enter a time capsule. To leave is to join the thousands who left before you, deserting the hills to the ghosts and wind. 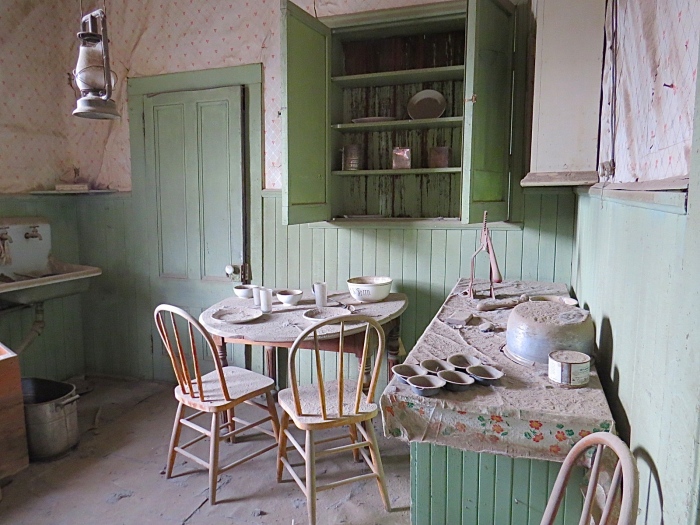 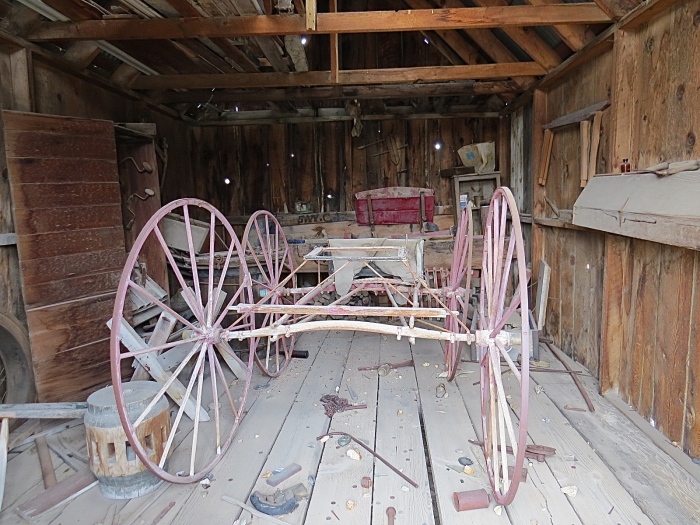 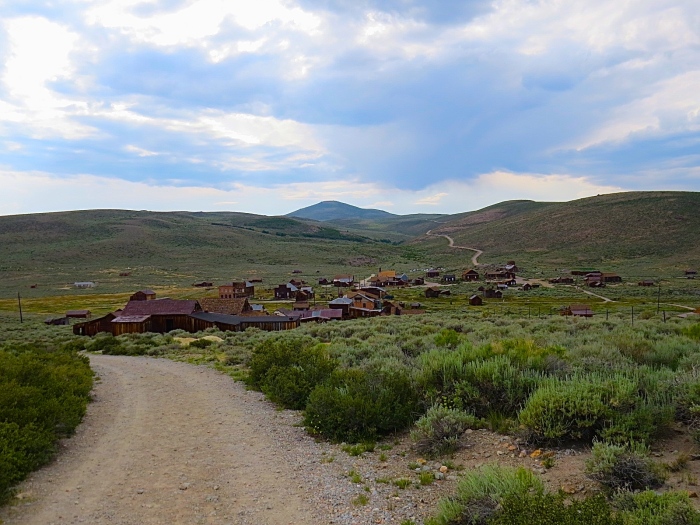 4 thoughts on “Bodie, the queen of California ghost towns”