Randsburg, CA. I learned about Randsburg from a friend who went out to dirtbike in the desert. He and his dirtbiking pal were unprepared, no money, tools, food, or water. They were relying on their manliness to save them. When they couldn’t get back up the hill they had gone down and it was getting dark, they saw lights in the distance and followed them. That’s how I thought of the living ghost town of Randsburg, California—ghostly lights across an expanse. Old timers in a limping saloon. When I went finally made it out there it was July 4 weekend. The sun was so bright it stabbed. Rusted metal was everywhere. In the White House Saloon they served up icy cold Mojave Red beer in a frosted pitcher.

Across the street at The Joint, another watering hole, a local named Billy Ray told my friends and me about the gold mining equipment he had invented. We were skeptical, but he showed us the prototype hitched to the back of his truck out front. We played pool and talked to the bartender.

To call Randsburg a ghost town is wrong. It’s a living ghost town that continued to exist on its own character long after the gold dried up. 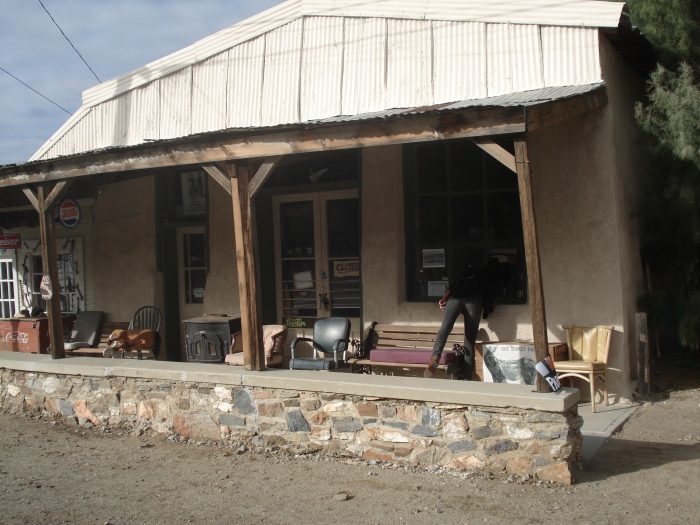 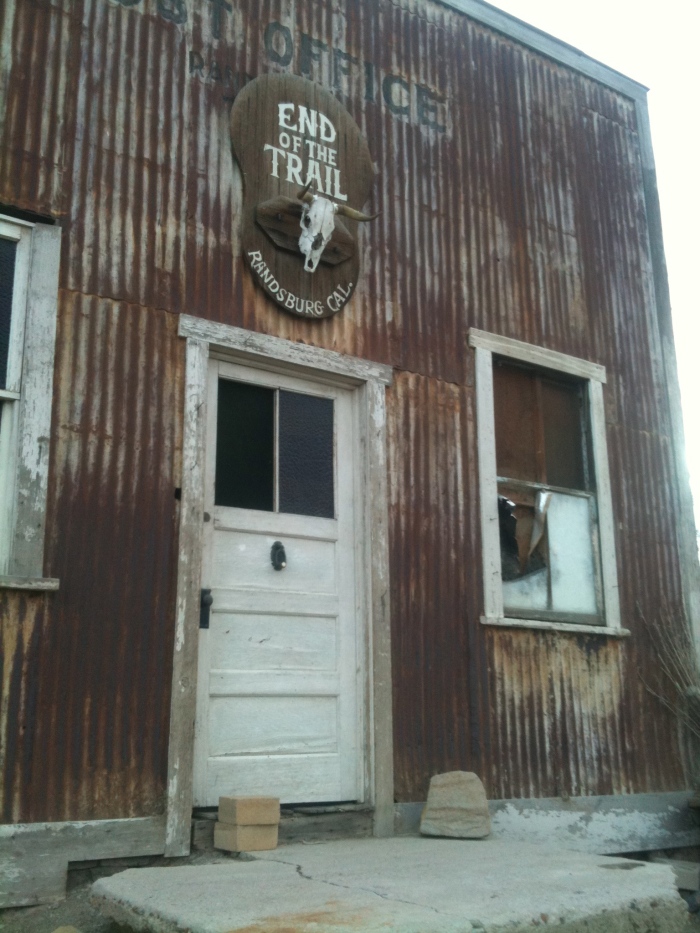 I have fantasies of buying a mining shack here, fixing it up. I could leave my Los Angeles apartment and visit Randsburg on the weekends. I would buy a pot-bellied stove, write a novel, and learn to make venison jerky. Every Monday morning I would come back to L.A. Eventually, the city would start to feel more like the ghostly vision, layer of brown smog over a sea of cars and palm trees flashing in the constant sun.

Where: Between Hwy 14 and Hwy 395 on Redrock Randsburg Rd, Mojave Desert
From Los Angeles: About 2.5 hours